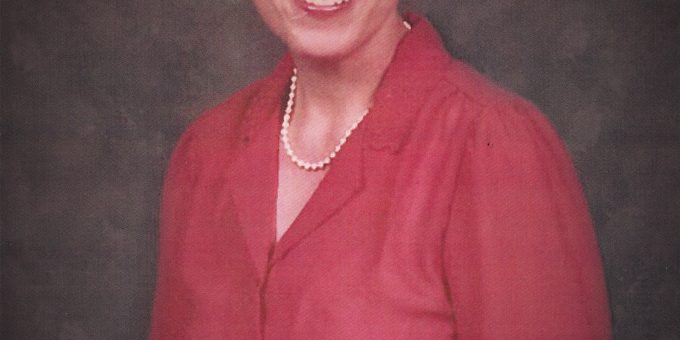 Marilyn Dionne Brown, 87, of Springville, passed away on Saturday, September 24, 2022, at the I.U. Health Bedford Hospital.

Born in Bedford on May 31, 1935, she was the daughter of Opal and Thelma (Bush) Spires. She married Robert Dale Brown on August 8, 1954, and he preceded her in death. Marilyn was a graduate of the Bedford High School class of 1953, and a former member of the Williams First Baptist Church. She was a homemaker, involved with 4-H, and the Williams Home Demonstration Club, and enjoyed needlework, decorating, antiquing, and loved roller skating.

She was preceded in death by her parents; her husband, Robert Dale Brown, Sr; and her brothers, Eugene (Helen) Spires, and Wayne Spires.

Funeral services for Marilyn Dionne Brown will be held at 2:00 p.m. on Thursday, September 29, 2022, at the Ferguson-Lee Chapel of Thorne-George Family Funeral Homes in Bedford. Burial will follow at Mt. Olive Cemetery in Williams. Visitation will be held from Noon until the time of the service at Ferguson- Lee Chapel.

In lieu of flowers, the family requests memorial contributions can be made in Marilyn’s memory to the White River Humane Society.

Memories and condolences may be shared at www.FergusonLee.com.