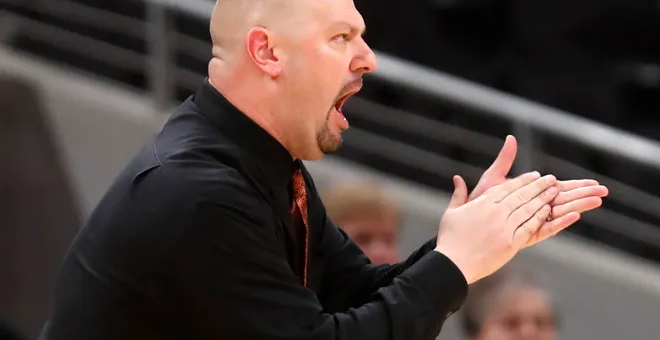 Mike Renfro, 45, was booked into the Henry County Jail early Monday morning after sheriff’s deputies pulled him over on I-70 East in the New Castle area.

A deputy said he smelled alcohol coming from Renfro’s vehicle after he was pulled over. When asked if he had any alcohol, the deputy says Renfro began to cry and admitted to having a couple of drinks. Court documents show he failed several field sobriety tests and refused to do the one-leg stand test.

Deputies say they noticed a folded dollar bill on the driver’s side floorboard, something that was recognized as a common way to conceal narcotics. When the bill was unfolded, deputies found a white substance that reportedly tested positive for cocaine.

A deeper search of Renfro’s vehicle uncovered multiple small baggies of a white powdery substance and more folded dollar bills under the floormat, according to a probable cause affidavit. The substances inside all tested positive for cocaine.

Deputies say altogether there were nearly two grams of cocaine in the vehicle. Officials say that amount of narcotics is reasonable to believe he had the intent to deliver the drugs.

Renfro was arrested and later charged with dealing and possession of cocaine, operating while intoxicated and public intoxication. Renfro is currently suspended from Beech Grove High School, pending further investigation.