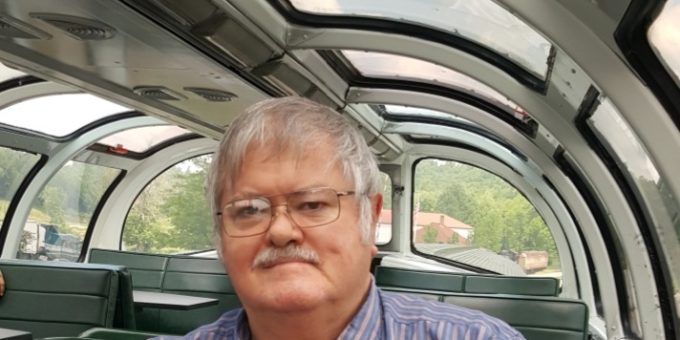 He was born October 29, 1952, in Washington, Indiana to the late Joseph and Marie (Craney) Arvin. Tim married Martha “Marti” Wade on May 27, 1978, and she survives. Tim was an Army National Guard veteran and served his country for six years during the Vietnam era. He retired from General Motors as a Tool and Die maker after 31 years of employment. He was a member of the St. Vincent Catholic Church in Bedford, Knights of Columbus, American Legion Post 33, Bedford Boat Club and United Auto Workers Union 440. Tim enjoyed antique tractor shows, especially the White River Valley Antique Show. He also liked to work on cars.

He was preceded in death by his parents, Joseph and Marie Arvin; his father-in-law, Paul Wade.

In lieu of flowers, memorial contributions can be made to the St. Mary Cemetery Fund.

Condolences may be made online at www.blakefuneralhomes.com.

Blake Funeral Home in Loogootee is honored to serve the family of Timothy J. Arvin.