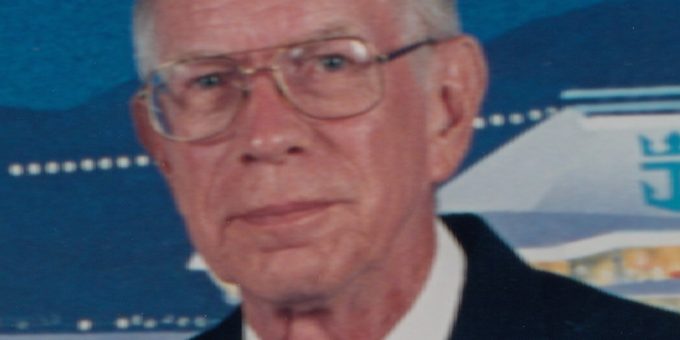 Jim was a graduate of Mitchell High School class of 1957 and was self-employed as a Freelance Software Designer. He was also a member of Bedford Masonic Lodge #14, a square dance caller, and had taught square dance for over 20 years.

He was preceded in death by his parents; his wife, Mary Jerene; and his sister, Margaret Simpson.

Cremation was chosen and there will be no services at this time. Arrangements are under the direction of Ferguson-Lee Chapel of Thorne-George Family Funeral Homes.

Online condolences may be sent to the family at FergusonLee.com.