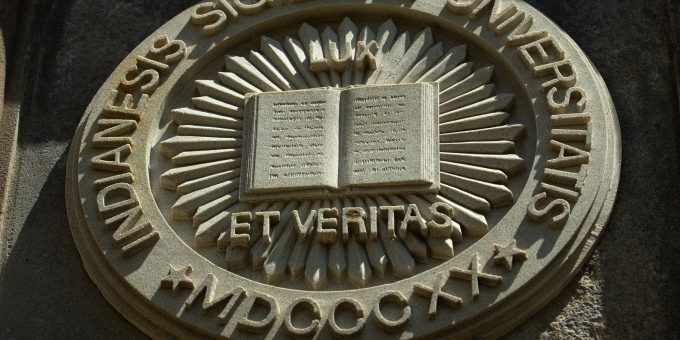 BLOOMINGTON – The IU Board of Trustees says no to a student labor union.

Under Indiana law, public employees can form unions, but can’t strike and employers aren’t required to recognize them.

The Indiana Graduate Workers Coalition-United Electrical Workers delivered union cards in December 2021 to the Board of Trustees asking them to hold a union election in hopes of seeing better wages and benefits, an external grievance process for labor disputes, and an end to the $700 mandatory student fees for workers.

When no action was taken, the coalition organized roughly 800 graduate workers this spring in a student fee strike which they estimate cost Indiana University hundreds of thousands of dollars. Officials of the strike said it caught the Board of Trustee’s attention but still no action was taken by the board.

In an email to the Bloomington Faculty Council, the trustees wrote that “the process to enhance the experience of graduate students is best accomplished through existing channels of shared governance and collaboration.”

The letter also discourages any further disruptions to the undergraduate experience at IU. It says there will be consequences for any educator at IU who doesn’t uphold their responsibilities.

The graduate worker coalition has indicated their strike will continue in the coming fall semester and will take a vote on whether to continue in September.