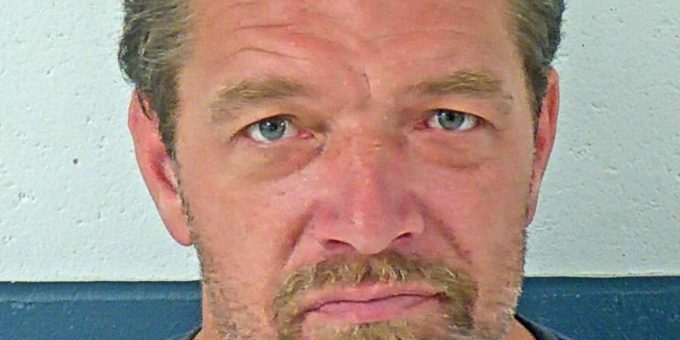 OOLITIC – A Bloomington man was arrested on a warrant charging him with battery after an incident on March 26, 2022.

According to a probable cause affidavit, on that day at approximately 8 p.m., the Lawrence County Central Dispatch received a call requesting an officer respond to Casey’s General Store in Oolitic.

A woman told police that she and three other individuals one being 42-year-old Bradley Willis were driving around when Willis allegedly attempted to put his hands underneath another female’s clothing. The woman told Willis to stop, but Willis attempted a second time.

The caller told police she dropped that woman off in Paoli because she had to go to work.

Willis then asked the caller to give him a ride to Bloomington.

While driving back to Bedford, Willis who was in the back seat began to rub her shoulders and back and she asked him to stop, but Willis ignored her request.

He then placed his hands underneath the woman’s shirt and bra.

The female driver then pulled into the parking lot of Casey’s in Oolitic and exited the vehicle and told a male employee in the store she needed help.

The male employee went to the woman’s vehicle but Willis was gone.

The information was forwarded to the Lawrence County Prosecutor’s office and a warrant was issued for Willis on a charge of battery.