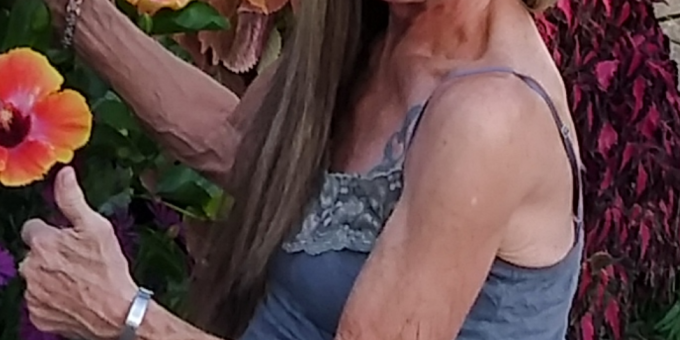 Born November 17, 1957, she was the daughter of Ronald D. Arbuckle and Marilyn (Bailey) Trusty. Amanda was retired from General Motors.

Cremation has been chosen with a celebration of life at a later date.

Arrangements for Amanda Sue Arbuckle have been entrusted to Ferguson-Lee Chapel of Thorne-George Family Funeral Homes in Bedford.