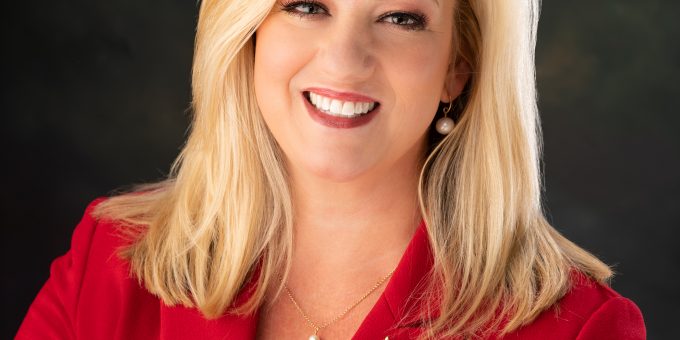 INDIANAPOLIS – Secretary of State Holli Sullivan announced the conviction of Earl D. Miller following an investigation by the Secretary of State’s Prosecution Assistance Unit and the Federal Bureau of Investigations. Miller, a former resident of Middlebury, Indiana, was convicted of multiple felony charges.

“Thanks to the vigilance of our Securities Division, Hoosiers can rest assured that bad actors like Mr. Miller will be caught and held accountable,” said Indiana Secretary of State Holli Sullivan. “I would like to thank the FBI, the Office of the United States Trustee (Region 10), and the Indiana State Police for assisting us with this investigation that will bring justice to more than 70 victims.”

Documents filed in the federal case alleged that Miller, through his companies, 5 Star Commercial and 5 Star Capital, committed fraud in the offer and sale of securities by convincing investors to invest in real estate and green savings projects. Miller solicited at least $4.3 Million from at least 70 individuals.

Indiana victims are eligible for payment from the Secretary of State’s restitution fund.

Indiana’s Securities Restitution Fund was established in 2010 to enable the Secretary of State, Securities Division to award restitution to victims of securities law violations. Victims are eligible to receive 25% of their unpaid restitution, up to a maximum of $15,000.