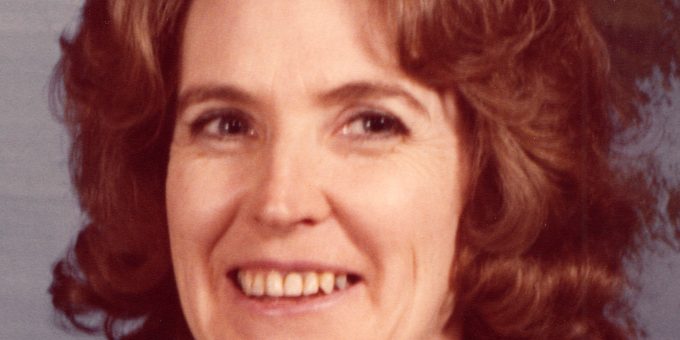 Born October 23, 1934, she was the daughter of Hobert and Zepha (King) Cherry. Barbara was preceded in death by her three husbands, Thomas Reynolds on March 9, 1957, Vernon Cornett on November 6, 1997, and Charles Francisco.

She had worked at RCA as an assembler until her retirement in 1995 and was a member of the Bethel Baptist Church in Willliams.

Funeral services for Barbara Cornett will be held Tuesday, May 31, 2022, at 1:00 p.m. at the Ferguson-Lee Chapel of Thorne-George Family Funeral Homes in Bedford with Larry Southern officiating. Burial will follow in Riverside Cemetery in Spencer, Indiana. Visitation will be on Tuesday from 10:00 a.m. until the service hour at Ferguson-Lee Chapel.