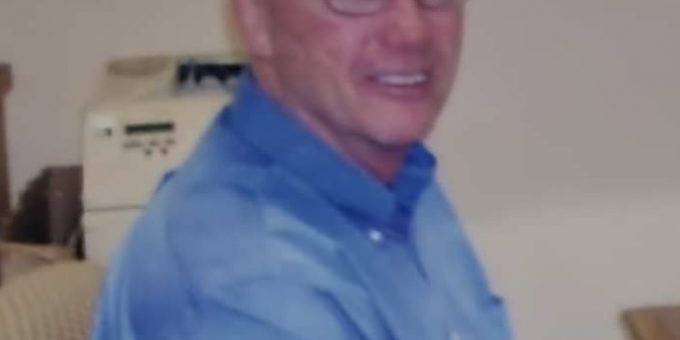 He was born in Bedford on December 30, 1943, to Clovis Holtsclaw and Louise (Smith) Lee. Roland graduated
from Shawswick High School in 1961, he was a retired Bedford City Police Officer working from 1968 until 1996, he was an Ordained Pastor with the Church of God Anderson University being ordained in 1997, he served as a
Pastor until his retirement in 2013, he was a veteran of the United States Air Force and a member of the Bedford F.O.P. Lodge #94 in Bedford.

He was preceded in death by his parents, three brothers and one sister, and two grandchildren.

Memorial services will be held on Sunday, May 22, 2022, at 2:30 p.m. at the Bedford First Church of God, 3131 W. 16th Street in Bedford, with Brother Lou Stoops and Friend Mark Duncan, officiating, the family will receive friends immediately after the celebration of his life at the church.

In lieu of flowers, donations can be in Roland’s memory to PAACI, Parkinson’s Awareness Association of Central Indiana, PO Box 19575, Indianapolis, IN 46219, http://www.paaci.org.