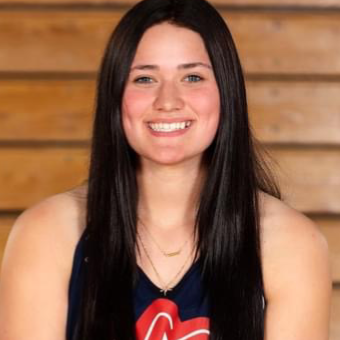 Hall won the blue ribbon in the discus, while Steele dashed to the finish line first in the 200 meter race. The top three in each event qualified for the regional at Bloomington North on May 24. The Stars sent four individuals (in six events) to the next stage.

BNL finished second in the team competition with 95 points. Seymour won the title with 127.8 points.

Alessia Agostini just missed qualifying for the regional as she finished fourth in both hurdles events. The Stars were also fourth in the 3200 relay.