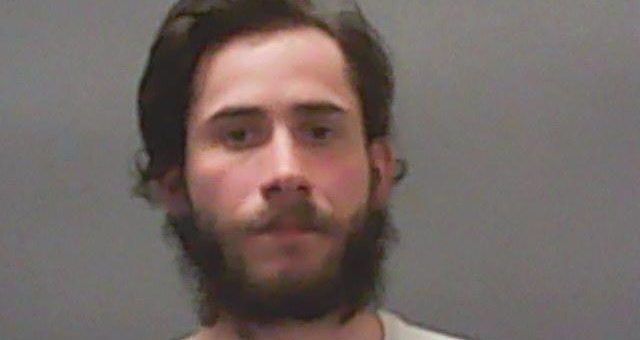 NEWTON CO. – On Wednesday, May 4th, a 26-year-old Morocco man was arrested by detectives from the Indiana State Police Criminal Investigations Division for making threats towards the Indiana Supreme Court.

The investigation began in late February 2022 when the Indiana State Capitol Police contacted detectives at the Lowell Post and requested further investigation into the source of the threats.

Through the investigation, the suspect was identified as David Wayne Goetz II.

Goetz had allegedly sent threatening emails to the Justices at the Indiana Supreme Court.  As the investigation continued into April, Goetz continued to send emails of a threatening nature to the Supreme Court as well as placing phone calls to the Court, leaving threatening voicemails when the calls went unanswered.

Goetz was taken into custody on two felony counts of intimidation and transported to the Newton County Jail.