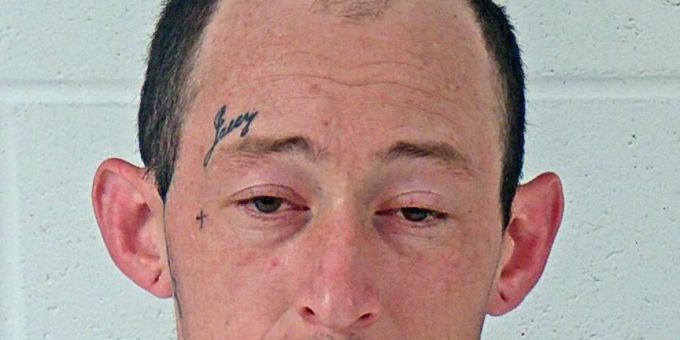 BEDFORD – A Mitchell man was arrested on a charge of invasion of privacy after he violated a protective order.

Bedford Police arrested 30-year-old Samuel Payton on a charge of invasion of privacy.

According to a probable cause affidavit on Saturday, April 30, 2022 while on regular patrol, a Bedford Police officer observed a maroon Ford Focus traveling east on 16th street in Bedford. The driver was Samuel Payton. The vehicle he was driving belonged to a female who had an active protective order filed against Payton.

Another officer stopped the female’s vehicle on Washington Avenue. She denied that she had been with Payton when the officer questioned her.

The officer told the female the two had been seen together and she told the officer she had dropped the protective order.