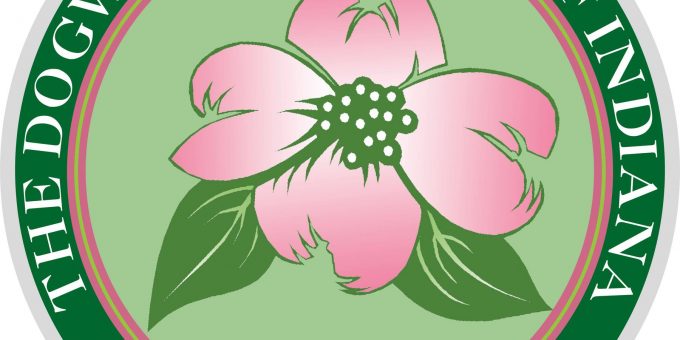 ORLEANS – The Orleans Town Council approved an expenditure last week up to $3,500 for an interlocal agreement with Orange County and the Town of Paoli for legal counsel to represent the three entities before the Indiana Department of Local Government (DLGF) in opposing the proposed new Springs Valley Fire Territory, which is believed to reduce local income tax revenue for all eligible units, along with much larger losses in circuit breaker credits for the county and other overlying taxing units in the French Lick and West Baden taxing districts.

Orleans Council members were unequivocally in support of enhanced fire protection and EMT ambulance services in the Springs Valley area, but very unhappy with the method of financing the new entity, which would impose very high property tax rates in French Lick and West Baden, which would then trigger state-imposed rules on the distribution formulas of all forms of Local Income Tax (LIT), certified shares, public safety, and economic development, and enable those units to capture a larger share of this revenue from the county, Orleans, Paoli, and most other units. Similar rules allow the capture of a larger share of auto excise taxes.

Ironically, at first, property taxpayers in that area will not at first have to share part of the brunt of the increased tax rates due to circuit breaker credits, which makes taxes in excess of certain percentages of assessed value uncollectible and become lost revenue for the taxing units. However, as assessed values increase over time, taxpayers will bear a greater share of the territory’s funding requirements.

The estimated budget of the new fire territory is $1,057,781, which includes up to 6 full-time firefighters and a fire chief, along with $60,500 in new equipment. According to the interlocal agreement approved recently, the existing paid-for firefighting equipment and the equity of a presently financed fire truck belonging to French Lick will be made available to the new territory, which will then assume the payments on the financed truck.

During the public hearing leading up to the formation of the new territory, the two towns agreed to consider continuing the payments on the financed truck and paying the hydrant rental fees to Springs Valley Water, which might lower the annual budget down to the $800,000 plus range.

Although affected units support enhanced fire protection in the Valley, they all have many of the same problems maintaining volunteer departments as that area does, with little or no avenue for relief. Some town and county officials would like to see a different financing approach for the new fire territory by utilizing a new law recently enacted in the 2022 General Assembly, which allows the formation of a new fire territory over a five-year period, which they believe would greatly reduce the negative effect on other units.

In other business, council members: