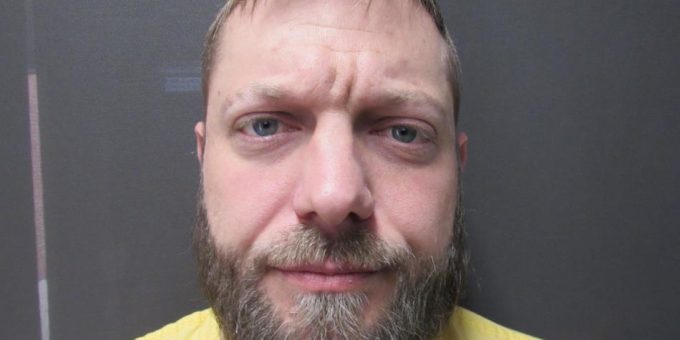 The investigation by the Indiana State Police ICAC began in November of 2021 when a cyber tip was received from the National Center for Missing and Exploited Children (NCMEC). That tip along with an extensive investigation by Master Trooper Kevin Getz, of the ICAC Unit, resulted in search warrants being served at the home of 41-year-old Justin Falconberry, of Sullivan.

M/Trooper Getz was assisted by investigators from the ICAC Task Force, Putnamville District, and the Bloomington District.