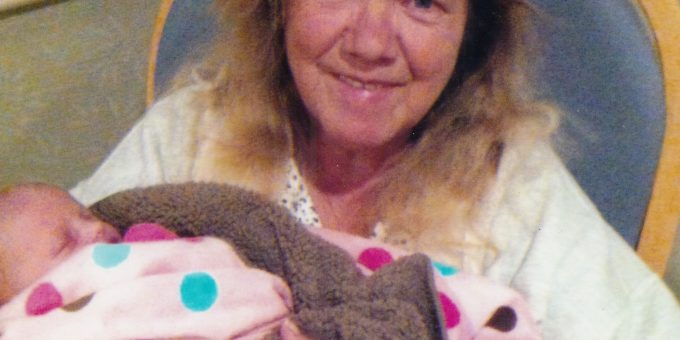 Born March 1, 1947, in Bedford, she was the daughter of Lewis “Horseshoe” and Marie (Lake) Watson. She married Donald A. Harrison and he preceded her in death. Caroline was of the Christian faith. She worked at the Hospitality House for many years.

She was preceded in death by her parents; husband; son, Noble Harrison; and siblings, Donnie, Jane, Merle, Marvetta, and Diane.

Funeral services will be at 2:00 p.m. Friday, April 1, 2022, at the Ferguson-Lee Chapel of Thorne- George Family Funeral Homes with Bro. Chris Perry officiating. Burial will follow in Beech Grove Cemetery. Visitation will be from noon until the service hour at the funeral home.