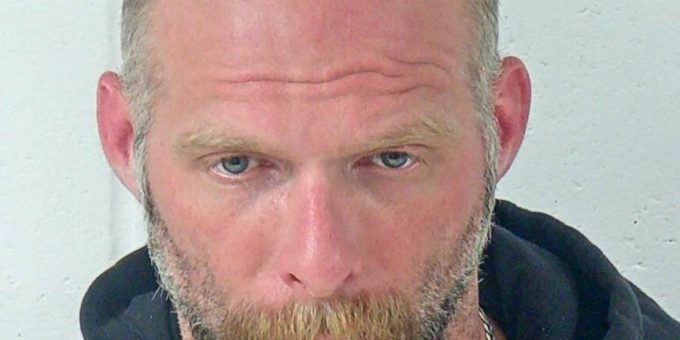 BEDFORD – A Mitchell man was arrested on a theft charge after a report of a stolen trailer.

The caller told police he had loaned his trailer to a friend, 32-year-old Kevin Dyke. Dyke never returned the trailer. He asked Dyke multiple times for an address so he could have someone come and pick up the trailer, but Dyke would not give him the address. He contacted Dyke’s family and found out Dyke was living in Washington, Indiana. It was at that time that Dyke contacted the caller claiming that he thought the caller had picked up the trailer because it was no longer on his property. The caller told Dyke he did not have the trailer and he wanted it back.

On January 14, 2022, police spoke to Dyke who told police he had assumed the owner had come and picked up the trailer.  Dyke told police he did not have the trailer and believed it had been stolen. Dyke claimed he had been using a different trailer that belonged to a family member.

The information was forwarded to the Lawrence County Sheriff’s Department and a warrant was issued for Dyke’s arrest.