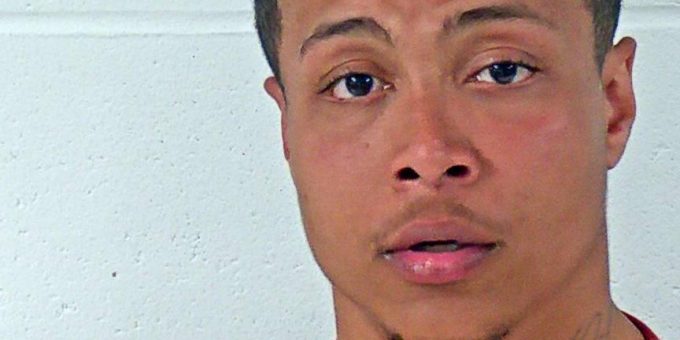 BEDFORD – A Bedford man was arrested after Bedford Police officers were called to the 1410 block of H Street after a report of a man being combative with the staff at the Men’s Warming Center.

The female staff member did not want to file charges against 28-year-old Jordan Reed.

Police say Reed exhibited signs of alcohol impairment. He said he would not leave the property because he was missing a photo and wanted it back.

The officer explained to Reed that the staff members were actively looking for the photograph.

Reed again told the officer he would not leave the property without the photo and he “didn’t care to have to go into the drunk tank”.

Due to his refusal to leave the property, Reed was arrested on a charge of criminal trespassing.

The staff was able to find the photo and gave it to the officer who put it in Reed’s personal property at the jail.