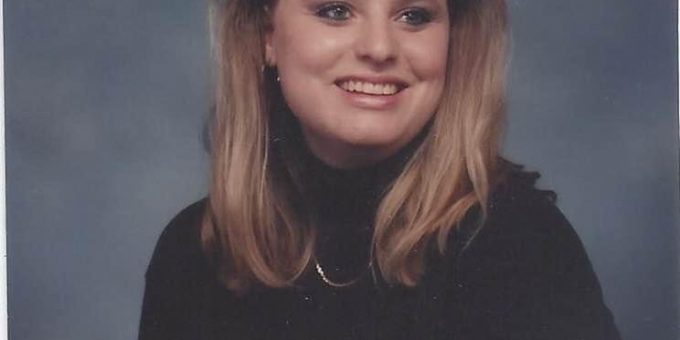 Ginger Allison (East) Sowders, 50, of Heltonville, passed away at 7:03 pm on Saturday, February 5, 2022,
at St. Vincent Hospital in Indianapolis.

Ginger was born on September 30, 1971, in Bloomington IN. She is the daughter of Robert George East, Jr. and Donna June (Sowders) East. She married the love of her life, Brett Sowders on May 9, 1996. She graduated from Bloomington High School South and earned a Bachelor’s degree in psychology from Indiana University.

At the age of 25, Ginger’s kidney failed and she needed a transplant. Her brother, Robert (Bob) East, stepped up and donated one of his and saved her life.

Despite her health issues, Ginger was a force of nature. She had a love of life and an ability to make even little things more fun. Ginger was a smart, wise, and caring person who loved her family, friends, and her animals.   She had a close-knit group of lifelong friends. Her greatest joy was being married to Brett and watching their beautiful daughter Shelby grow up.

She was preceded in death by her grandparents, Robert and Dorothy East, LaVera Cox, Leonard “Buck” Sowders, and her father-in-law Steve Sowders

Visitation will be held on Friday, February 11th from noon until 2 p.m. with funeral services directly after in the Elmwood Chapel of the Day & Carter Mortuary located at 1133 Lincoln Ave. in Bedford IN. Burial will follow in the Gilgal Cemetery in Heltonville.

In lieu of flowers, donations may be made in Ginger’s memory to the National Kidney Foundation.