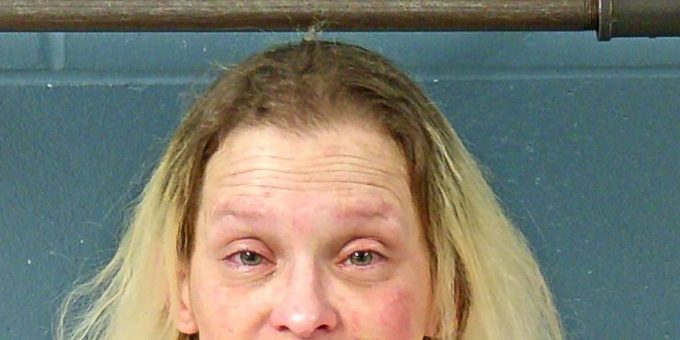 BEDFORD – A Bedford woman was arrested on Saturday when Bedford Police officers were called to the 1110 block of 17th Street just before 9 p.m. after a report of a crying female beating on apartment doors and wanting to be let inside.

When police arrived they were told the female was in an alley behind the apartments.

An officer found 42-year-old Jennifer Edmonson on the south side of the building crying.

As the officer approached Edmonson she fell to the ground. Officers said Edmonson was intoxicated and could not answer the officer’s questions.

“Jennifer continued to scream and cry in between questions,” the officer wrote in a probable cause affidavit.

Edmonson could not tell officers where she lived, how she got to the apartment complex, or if she could get someone to give her a ride.

Edmonson refused to stand up or walk to the police vehicle.

Edmondson was transported directly to the Lawrence County Jail due to her attitude and uncooperative behaviour on charges of public intoxication, disorderly conduct, and resisting arrest.