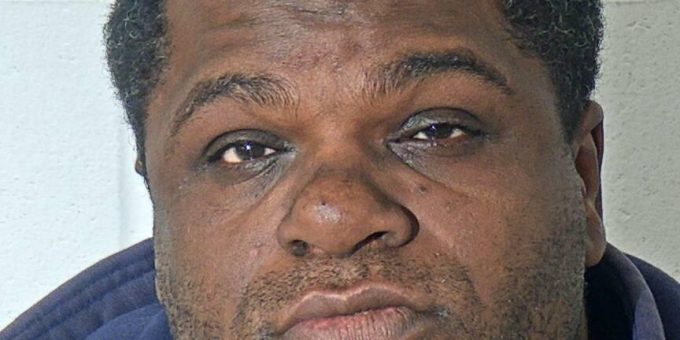 In his order, Plummer wrote that Lawrence County Chief Public Defender Bruce Andis testified under oath, that he “violated the Rules of Professional Responsibility for failing to provide effective representation to the defendant.”

Outside the presence of the jury, Andis made an oral motion to withdraw his appearance.

Witnesses were sworn and testimonies were heard, along with arguments.

Andis told the court he failed to take any depositions in the case and failed to investigate or attempt to interview witnesses to the crime.

He testified that he failed to make himself available to speak to Gist in the days and weeks leading up to the trial to address the Gist’s concerns about witnesses and other matters that may have been relevant to the defense.

Andis also failed to file a witness and exhibit list, which, along with his sworn testimony, indicated that the defense counsel failed to recognize that there were witnesses that may have been favorable to Gist’s case that was going to be called to the stand during the trial.

At 1:55 a.m. officers went to Shorty’s Den on 7th Street after a report of a sexual assault.

When police arrived they found Gist in the parking lot. He told the police he didn’t initially believe anything had happened but thought maybe something did because the victim’s friend called the police.

On December 17th the woman went to the Bedford Police Department wanting to file charges against Gist.

The woman told police she was at Shorty’s and she was very intoxicated and had to be carried out of the bar. Gist helped the woman get outside. Gist placed her face down in the rear driver’s side of the victim’s friend’s car. The friend said she had left the woman in the vehicle but returned to check on her about 15 minutes later and found Gist with his pants down raping her friend. The friend confronted Gist who pulled up his pants and left. The victim was found partially unclothed.