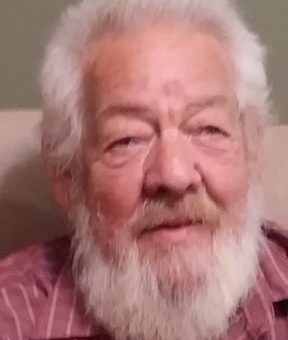 Richard (Dick) was a hard-working truck driver for many years. He was an amazing, smart-witted, loving husband, dad, papaw, and brother who loved his family deeply. He loved to go fishing, deer hunting, and mushroom hunting. He wanted to teach all the great-grandkids how to fish with him. He especially loved his wife cooking him breakfast that was his favorite meal of the day. Also, we can’t forget about his dogs. He took his dogs everywhere with
him specially to go get a cheeseburger.

He was preceded in death by his parents, a brother, Robert Johnson; sisters, Norma Box, Betty Smith, Wonda Harley, and Mary Black; a great-grandson, Blaydon Cobb, and a great-granddaughter, Legacy Johnson.

Funeral services will be conducted at 2:00 p.m. on Tuesday, January 18th at the Peerless Trinity Pentecostal Church, 30
Peerless Church Road, Bedford, with Pastor Aaron Swafford officiating. Burial will follow at Dive Cemetery. Visitation will be from 11:00 a.m. until the hour of service on Tuesday at the church.