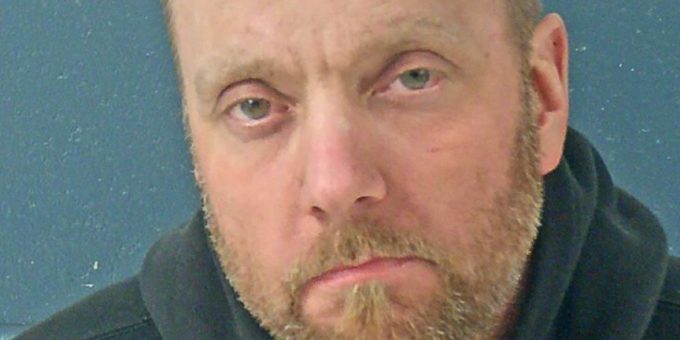 MITCHELL – A Mitchell man was arrested Monday when Mitchell Police officers responded to a call in the 110 block of Main Street after a report of an unwanted person at the home.

The caller reported her ex-boyfriend 30-year-old Brian Mattingly was knocking on the door and yelling the woman’s name.

The woman stated that Mattingly entered the home and began to argue.

The woman told Mattingly she was calling the police and he fled the home.

The woman told police that Mattingly injured her earlier in the day and that she wanted to file a battery report.

Officers located Mattingly in the 410 block of 7th Street

Mattingly told the officers, “me and her are into it, she’s cheating on me”. He denied injuring the woman.

Mattingly was detained on a charge of battery.