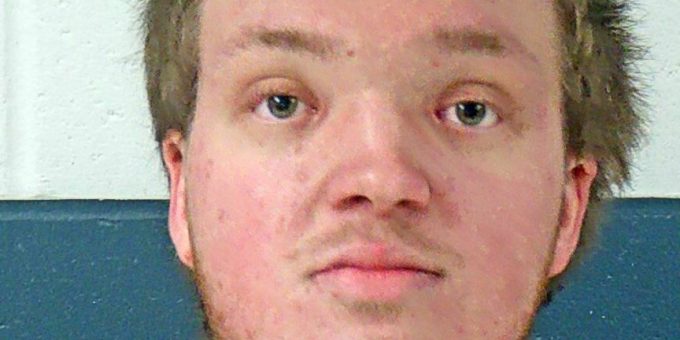 MITCHELL – A Mitchell man was arrested on December 30, 2021, after a Mitchell Police officer and Indiana State Police trooper responded to a home in the 310 block of West Warren Street to serve an arrest warrant on Cami Griggs.

Brandon Teague answered the door and told officers Griggs was not home. Officers asked to enter the residence to search for Griggs.

While still at the residence, Griggs, 33, arrived and she was detained on a warrant for failure to appear.