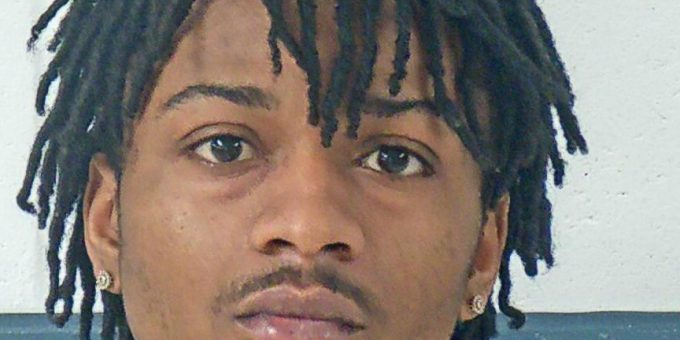 BEDFORD – A Bloomington man was arrested after an altercation at the JayC Fuel Center on December 31, 2021.

When police arrived they found Reily standing in the parking lot yelling at two females that were leaning against the fuel center building. One of the females was crying and had a laceration under her left eye. However, she told police it was an old injury.

The woman told police they got into an argument because Reily was searching for his ex-girlfriends on social media. This angered Reily and he raised his fist like he was going to punch her. The woman, who was driving, pulled up to the gas pumps and that is when Reily got out of the vehicle and chased the woman, then grabbed her and attempted to push her back into the vehicle.

Officers observed redness on the left side of the woman’s neck and on her three fingers.

Reily did admit to grabbing the woman by her shoulder.