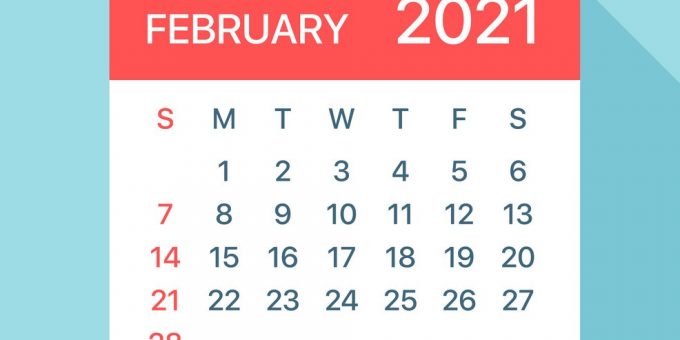 Firefighters in February 2021 battled a major fire at Hoosier Hills Marina at Patoka Lake, two people were arrested after a Bedford man died from an overdose, and retired Bedford Police Officer Mark “Cotton” Duncan became a “snow angel” clearing more than 30 driveways and sidewalks for his neighbors.

Two arrested after man dies from an overdose

Two people were arrested after police were called to an apartment in the 2600 block of 6th Street on Wednesday, February 24 at 9:03 p.m. after a report that a male overdosed. When police entered the apartment they found Steven M. Jones laying on his stomach on the living room floor not breathing.

A Bedford Police officer began CPR while another administered a total of four doses of Narcan. An IU Health  Ambulance arrived on the scene and began to treat Jones, while officers switched off administering CPR until one of the paramedics took over. The paramedics continued to attempt to revive Jones, however, their attempts were unsuccessful and Jones was pronounced dead at the scene.

Police arrested 38-year-old Jennifer Craig, of Louisville KY, on charges of dealing in a controlled substance resulting in death, possession of heroin, unlawful possession of a syringe, dealing an possession of marijuana over 30 grams obstruction of justice, prostitution, possession of drug paraphernalia.

Police also arrested 26-year-old Gage England, of Sellersburg, on charges of obstruction of justice, possession of heroin, unlawful possession of a syringe, dealing marijuana, and possession of drug paraphernalia.

Both England and Craig admitted they had been at Jones’ apartment before his death.

Craig told police  “I sell my body for money.” She later referred to herself  as a “hooker.” Craig told police Jones paid her $195 through a cash app in exchange for the sex. Craig stated that she arrived at Steven’s apartment at around  7:50 p.m. with her boyfriend, Gage England.  England only dropped her off and he proceeded to leave to run errands.

Craig reported she gave Jones a “speedball” containing both heroin and meth, which he injected. She said she filled a syringe with 10 units because “that’s a small amount  for somebody to first use heroin.” She stated that she had told Jones, no but he was persistent about trying it. While Jones was in the bathroom she too shot up a “speedball”. She also told police she attempted to get Jones to snort the drug instead of injecting it.

England told police, “I get a call about twenty minutes later and  she’s like, I just came out of the bathroom, he’s laying on the floor and he’s starting to turn purple.”  England went back to the apartment and did CPR on Jones, but “couldn’t get him back.” ‘

They fled the apartment as police arrived. A few minutes later police located the vehicle and the two were arrested.

The investigation conducted by Indiana Conservation Officers and the Indiana State Fire Marshal’s Office has concluded that the fire on February 19, 2021 at Hoosier Hills Marina at Patoka Lake, was accidental in nature and most likely was caused by an electrical malfunction.

The fire destroyed twenty-two boats and did an estimated $2.5 million worth of damage.

At approximately 8:45 a.m., on February 19, someone noticed smoke billowing smoke from a boat in the “A” dock. The cause of the fire is still under investigation by the State Fire Marshalls Office.

The Department of Natural Resources videoed the fire and it can be viewed at this link. https://fb.watch/3LDtxDSN68/

During the initial investigation it was determined that after the fire started efforts were made by Hoosier Hill Marina staff to put out the fire.  Two boats were moved from the docks, creating a fire break.

Bedford Police Officer Mark “Cotton” Duncan retired from the department in 2006. However, retirement didn’t slow down his dedication and commitment to his community.

Duncan estimated snow accumulation on that day was up to 10 inches in drifted areas.