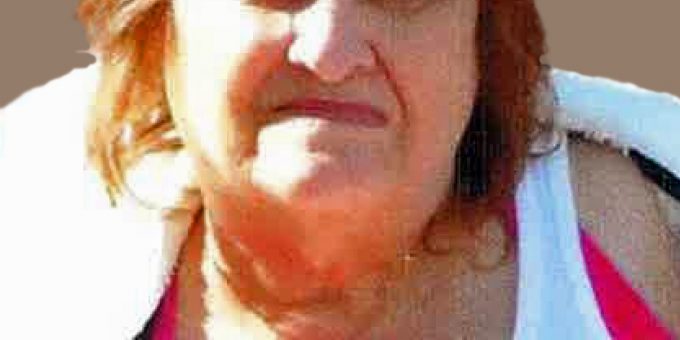 Born December 6, 1951, in Bedford, she was the daughter of Lewis Dean and Mary Jane (Pridemore) Pace.

Janet was a homemaker and a 1969 graduate of Mitchell High School. She was a kind-hearted, loving woman with a strong relationship with God, who never had the ability to hate.

She wished to be cremated and her wishes will be honored. Janet will be missed greatly by those she left behind for a much better place in heaven.