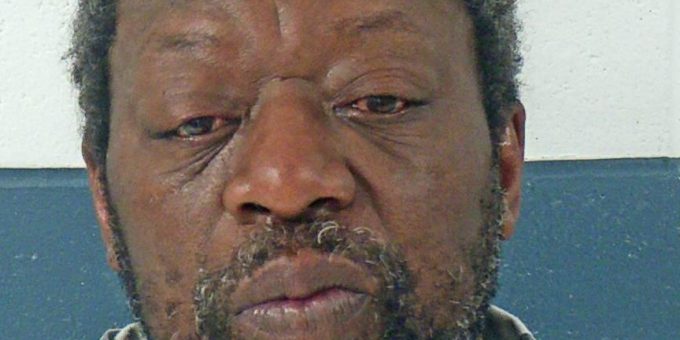 BEDFORD – A Florida man was arrested early Saturday morning after Bedford Police officers were called to St. Vincent Dunn Hospital after a male had struck a nurse while awaiting treatment.

Officers had previously dealt with 53-year-old Larry Patterson at Hampton Inn. Hotel staff reported Patterson was threatening guests and causing a disturbance and he had cut one of the hallway walls with a knife. A staff member had taken the knife from Patterson as they attempted to escort him to his room prior to officers’ arrival.

Patterson was transported to St. Vincent Dunn Hospital emergency room due to his level of intoxication.

Those employees told police they were afraid to approach Patterson due to his violent outbursts.