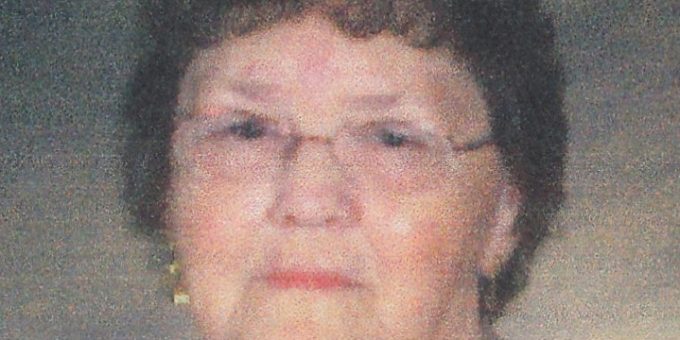 Sharon Rose Kinser, 82, of Heltonville, passed away on December 18, 2021, at the Indiana University Health Bedford Hospital.

Sharon was a member of Meadows Community Church and was a homemaker.

Graveside services will be held at 2:00 p.m. on Wednesday, December 22, 2021, at the Meadows Cemetery in Heltonville with Pastor Tim Jenkins officiating. Funeral arrangements for Sharon Rose Kinser have been entrusted to Ferguson-Lee Chapel of Thorne-George Family Funeral Homes in Bedford.