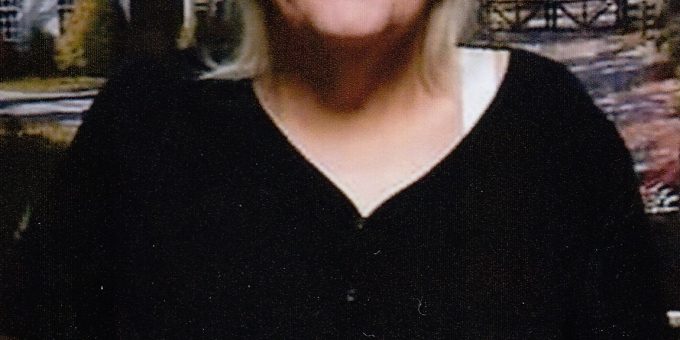 Born in Lawrence County on March 5, 1968, she was the daughter of Glendale and Clara (Hilderbrand) Miller. Rose was of the Pentecostal faith and graduated with the class of 1987 from Bedford-North Lawrence High School. She enjoyed crafts and spending time with her grandchildren, as well as driving her nurses crazy!

She is preceded in death by her parents; stepfather, Dale Huddleston; and one nephew, Christopher Miller.

Funeral services for Rose will be held on Wednesday, December 22, 2021, at 11 a.m. at Ferguson-Lee Chapel of Thorne-George Family Funeral Homes in Bedford with Pastor Darrin Bowlen officiating. Burial will follow at Hickory Grove Cemetery. Visitation will be at Ferguson-Lee Chapel from 9:00 a.m. until the hour of the service.