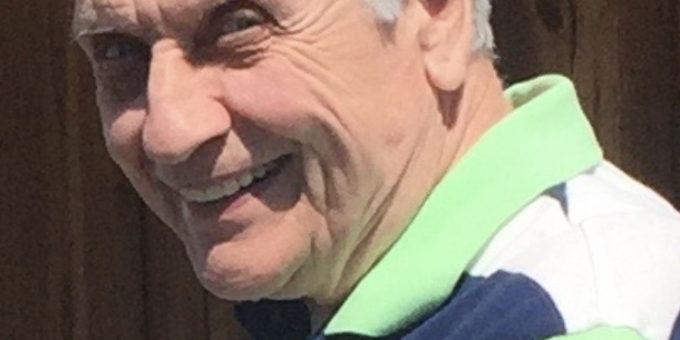 Born December 31, 1936, in Lawrence County, he was the son of Orville Standish and Doris (Nicholson) Standish. He married Sue Flinn on March 9, 1957, and she survives.

Jim was a graduate of Shawswick High School and Purdue University. He was a member of Pinhook Church of Christ where he had served as an Elder. He was the founder of Standish Steel, Inc. and was an engineer. Jim enjoyed farming and loved spending time with his children and grandchildren.

Jim was preceded in death by his parents.

Services for James K. “Jim” Standish have been entrusted to the Ferguson-Lee Chapel of Thorne-George
Family Funeral Homes.