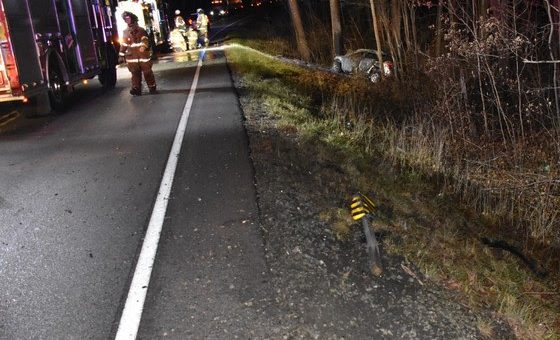 VERSAILLES – On Tuesday at approximately 7:45 p.m., a Greensburg, Indiana man was killed in a single-vehicle crash on US 50 in Ripley County, Indiana.

Meadors sustained fatal injuries.  He was pronounced deceased at the scene by the Ripley County Coroner’s Office.

The crash remains under investigation.  It is unknown if alcohol or drugs were a factor in the crash although toxicology results are pending.

US 50 was closed for approximately three hours for crash investigation and cleanup.