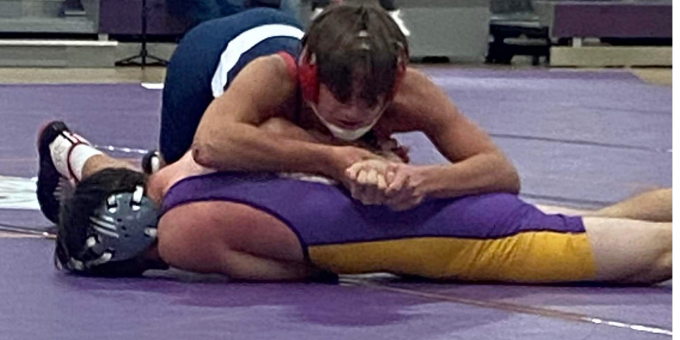 ”It was a disappointing night for us,” BNL coach Chris Branam said. “We didn’t show up like we did at the Super 6. But like I told the wrestlers, all you can do after a loss is learn. So we’ll go back to the room tomorrow to learn from our mistakes.

“Gabe did a great job of controlling that match and keeping pressure on his opponent. He looked tough tonight. Stancombe made short work of his opponent at 145 and continues to look strong at that weight. Isaac Strange’s match was also a highlight. Isaac is a freshman and is light for his weight class, but he went out there and worked from the first period to the last and showed a really dominant performance.”