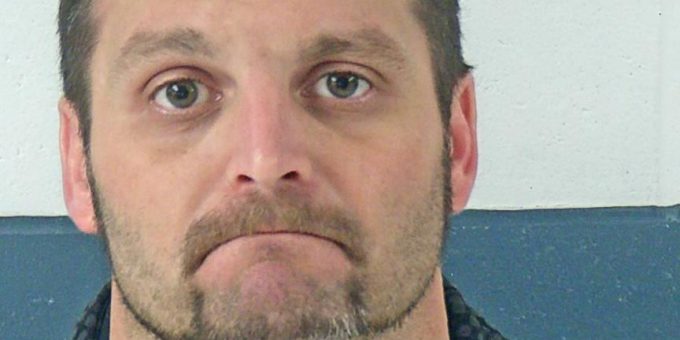 BEDFORD – A Bedford man was arrested after Lawrence County Sheriff’s Department deputies were called to a home in the 70 block of Treslar Street after a report that he had fired a BB gun at a woman.

When police arrived they found a male and his teenage son outside of the home.

According to a probable cause affidavit, 37-year-old Seth Medley and his son were at the home to pick up a dirt bike.

A woman was inside the home yelling Medley had shot her.

In an excited utterance, police say Medley stated that all he had was an air gun. He claimed that he was just shooting at the ground and the gun was not loaded with BB’s. He also stated that he never pointed the gun at the woman.

The woman told police she and Medley were married and having some marital issues. She told police Medley had grabbed the BB gun, pointed it at her, and then shot her in the leg.

Police asked the woman to change into shorts and found she had suffered some small welt on her thigh. The woman said Medley shot her at least three times.

Police looked for BBs on the ground and found none.