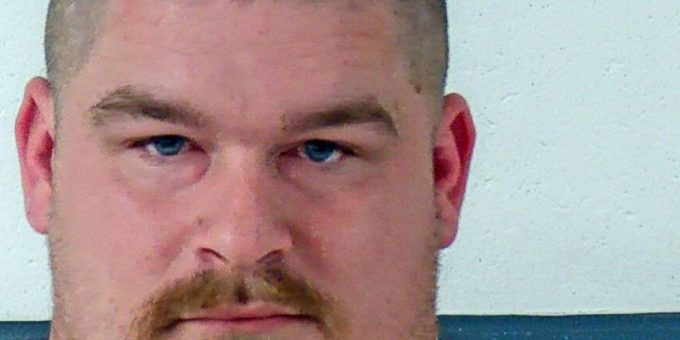 INDIANA – A Mitchell man was arrested after he allegedly sent a message to a woman violating a protective order.

According to a probable cause affidavit on Wednesday, November 10, 2021, an ISP trooper responded to a call in the 1500 block of North Street in Washington, Indiana after a woman reported her ex-boyfriend Ayers had his friend messaged her requesting $750 and for his dog back.

The woman was able to present a screenshot of the message she received from a friend of Ayers.

The trooper spoke to the friend who confirmed Ayers did make the request to send the message to the woman.

Ayers also confirmed that he had his friend send the message to the woman.

The information was forwarded to the Lawrence County Prosecutor’s Office and a warrant was issued for Ayers arrest.