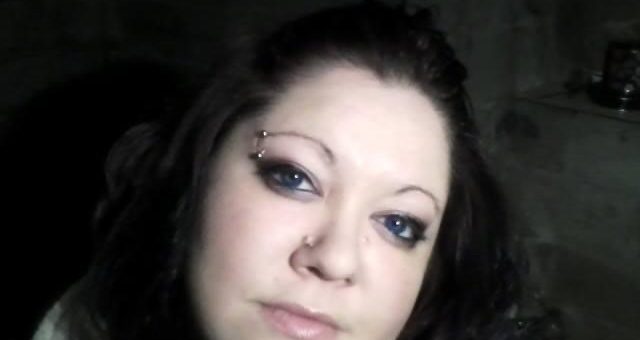 Born January 26, 1981, in Bedford, she was the daughter of Harry Thomas and Jan Elaine (Cornett) Skeen. She married Dwight E. Chaney on June 6, 2007, and he survives. She was a homemaker and a great wife and
mother. She attended the Williams First Baptist Church. She loved to sing and had a wonderful sense of humor, making people laugh and smile.

Survivors include her husband, Dwight, of Williams; a son, Eugene Thomas Chaney; her father, Harry Thomas Skeen, and step-mother, Rhea, of Bedford; a sister, Heather Benbow, and husband, Daniel; a brother, Brett Skeen, all of Williams; several aunts, uncles, nieces, and nephews.

She was preceded in death by her mother, Jan; grandparents, Fred and Nellie Cornett, Harry and Doris Skeen.