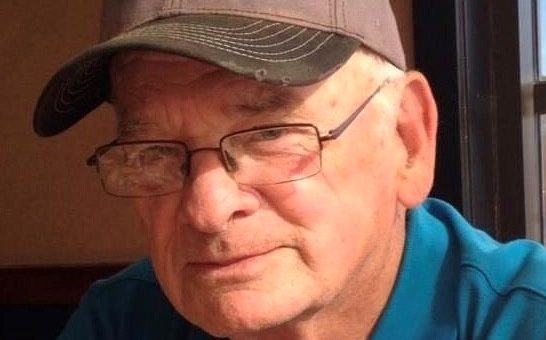 Born September 16, 1934, in Bloomington, he was the son of Alvy Earl and Avis (Blackwell) Prince. He married Patricia A. LuAllen on April 11, 1953, and she survives. He retired from RCA after thirty-five years and was a farmer. He was an amazing wood craftsman and avid reader. Cloyd was a loving Husband, Daddy, and Poppy. He loved ALL his girls
and his great-grandson.

Graveside services will be conducted at 3:00 p.m. Friday, November 19th at Dishman Cemetery. In lieu of flowers, contributions may be made to the funeral home for expenses.