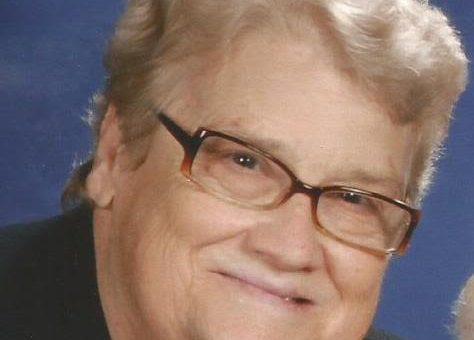 Born on January 16, 1943, in Mitchell, Kennetha was the daughter of Kenneth Hardman and Irene (Parsley) Hardman-Dustin. She married her high school sweetheart William “Bill” Miller on April 20, 1962, and he survives.

She was preceded in death by her parents, a sister Judy Steininger, a grandson Andrew Foddrill, five brothers-in-law, and two sisters-in-law.

Kennetha graduated from Bedford High School, class of 1961. Before retiring, she worked at IU Health Bedford (formerly the Bedford Medical Center) for over 30 years in many different positions and later as a volunteer. She was a Christ follower and member of Tulip Street Christian Church in Mitchell.