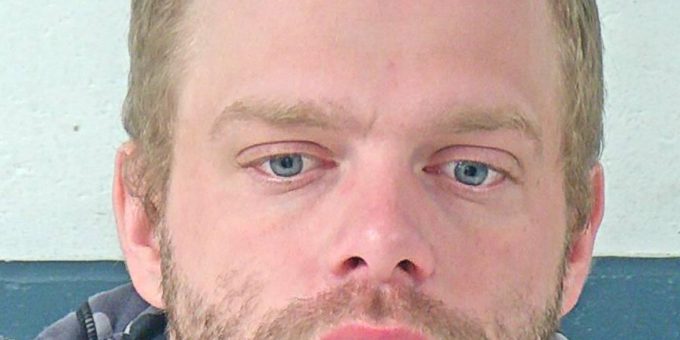 BEDFORD – A Bedford man was arrested Tuesday after Bedford Police say he violated a protective order.

Police arrested 39-year-old Andrew Asbury on a charge of invasion of privacy.

According to a probable cause affidavit, an officer was approached by a woman reporting that Asbury was living at an apartment in the 1620 block of L Street with a woman that had an active protective order in place against him. The woman reported she was reporting the crime because she was concerned about the other woman’s welfare and safety.

Officers went to the home and the woman told officers she had not seen or heard from Asbury. Officers asked and received permission to search the home.

An officer posted outside of the home alerted the other officers that Asbury was spotted running from the apartment in the alley toward CVS Pharmacy.