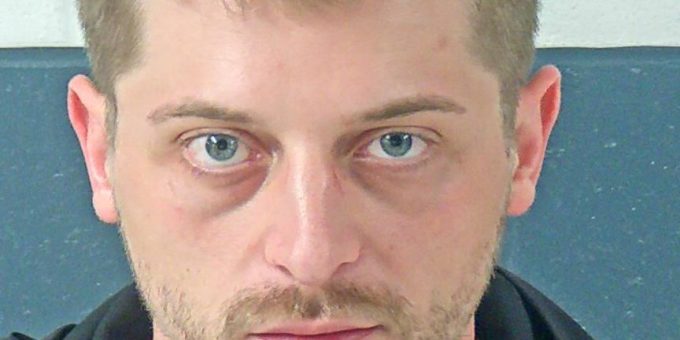 MITCHELL – A Martinsville man was arrested on a warrant Thursday after an Indiana State Police investigation on August 21, 2021.

According to a probable cause affidavit, troopers received a tip about marijuana being grown in the 5720 block of US 50 West in Mitchell.

The police were alerted after a contractor working on the property found a large amount of marijuana in the detached garage just north of the house.

The former tenant of the property was 27-year-old Kendel Stancombe, of Martinsville.

While on the property, Stancombe, driving a black Porsche SUV pulled into the driveway.

Stancombe told troopers he was at the home to pick up some personal items.

Stancombe admitted to smoking marijuana. He also told troopers there were some “marijuana blunts” in his center console and ashtray.

In the garage, troopers found 52 marijuana plants hanging to dry. There were several potted plants and an irrigation system with electronic devices to monitor the operation along with a digital scale.

After the evidence was collected and the plant material dried it weighed approximately 7lbs 5oz.  The information was forwarded to the Lawrence County Prosecutor’s Office and a warrant was issued for Stancombe’s arrest on charges of dealing marijuana, possession of marijuana, and possession of drug paraphernalia.