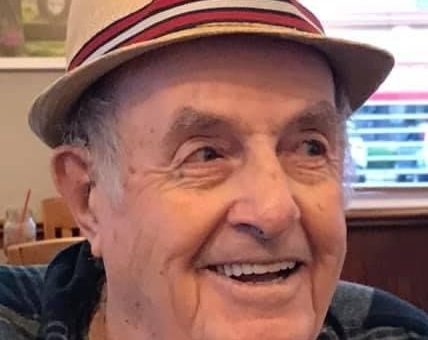 He was born in Millwood, Kentucky, to Edward Christopher and Edie Jane (Decker) Wilson. Jim was a veteran of the U.S. Army where he served for six years and was a life-long mechanic. He retired from the City of Bloomington where he was the working foreman and sexton. He enjoyed playing guitar, fishing, reading, and spending time with his family. “Big Jim” towered over many, but he was big in a different way. He was “the type of man that his grandsons aspire to be. He was genuine…just himself. Flawed, stubborn, grumpy, and mischievous. But also loving, gentle, and proud.”

The funeral service will be held at 6:00 p.m., Sunday, October 31, 2021, at the Ferguson-Lee Chapel of Thorne-George Family Funeral Homes in Bedford with Pastor Reno Bates officiating. Burial will follow at a later date. Visitation will be Sunday, beginning at 2:00 p.m. and continuing until the service hour, also at Ferguson-Lee Chapel.

Memorial contributions may be sent in Jim’s memory to the Lawrence County Veteran’s Services.

Online condolences to the family may be made to www.FergusonLee.com.