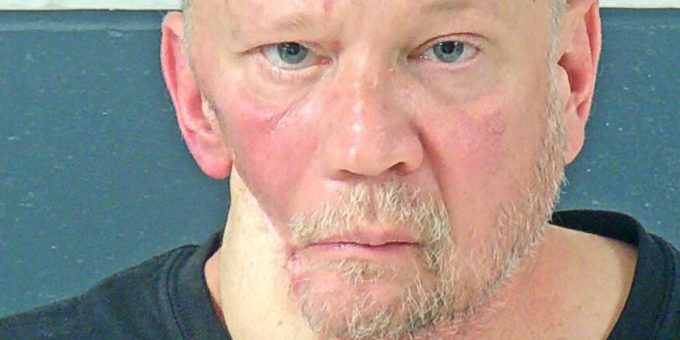 BEDFORD – A Bedford man was arrested Wednesday night after Lawrence County Sheriff’s Department deputies were alerted to a battery in the 180 block of Burkwood Hills Lane.

When police arrived they spoke to a woman who claimed 55-year-old William King had hit her on Sunday. The woman told police she had not planned on reporting the incident, but her sons convinced her to do so.

The woman had suffered obvious bruises on the face and head. The blood vessels were busted in her left eye and her eye was bruised and swollen. The woman also had large bruises on her arms, chest, and back

The woman told police King was mad because she was texting another male.

King was arrested on charges of domestic battery causing injury.