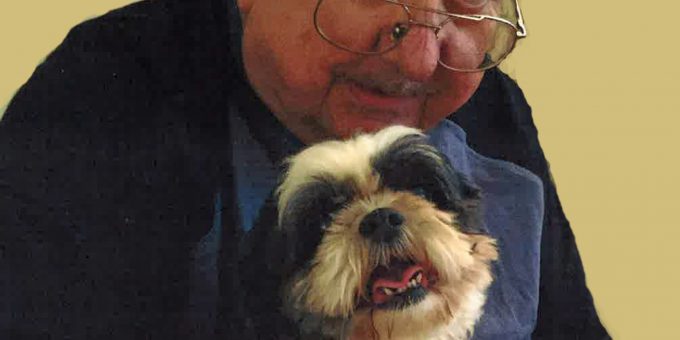 Gary retired from Dana Corporation and was of the Christian faith.  He enjoyed fishing, camping, boating, tinkering, and loved the outdoors.  Gary was an avid NASCAR collector and fan.

Cremation was chosen with no service.