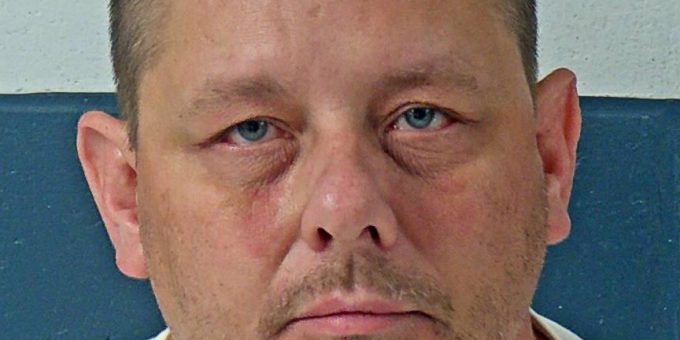 BEDFORD – A Bedford man was arrested Monday night after Lawrence County Sheriff’s Department deputies responded to a domestic fight at a home in the 1020 block of Vinegar Hill Road.

The juvenile caller reported 47-year-old Strohs Hanner had punched the caller’s mother in the mouth.

When officers arrived they found the female victim outside bleeding from her lip.

Strohs was located in the house in a bedroom.

The woman told police Strohs got upset after the woman woke him to go to work. She admitted she was “pretty hard” on Strohs because “he has a problem with holding a job.”

Strohs denied punching the woman and told police the female was getting physical with him and she walked into his hand while he was attempting to keep her off him.

Police say Strohs had been drinking.

Strohs was arrested on a charge of domestic battery in the presence of a juvenile.