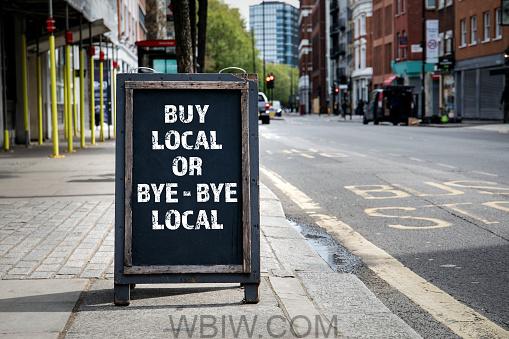 INDIANAPOLIS — The NFIB Small Business Optimism Index decreased one point in September to 99.1. Three of the 10 Index components improved, five declined, and two were unchanged.

“How many months can this depressing news for small business owners last before there are even more drastic consequences?” said Barbara Quandt, NFIB State Director in Indiana. “Small businesses have historically led the economy out of nearly every recession. However, NFIB’s data from our small business owners has the country as well as Indiana trending in the wrong direction. More than half can’t fill job openings and others are struggling with supply chain issues some fear will last well into 2022. How can our entrepreneurs grow during this pandemic recession if they don’t have the right tools to build back not only their business, but Indiana’s economy?”