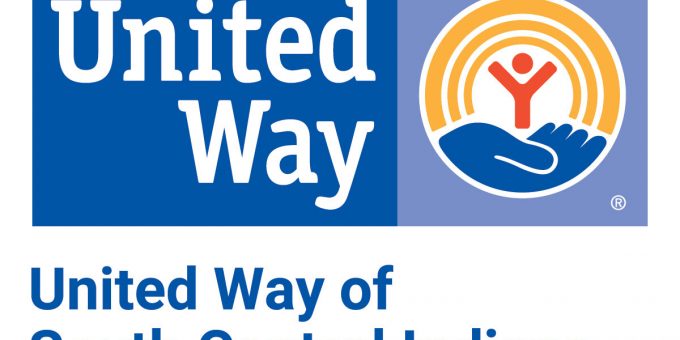 Kim Burgess, Executive Director at United Way of South Central Indiana, said the program will prioritize educating adolescents on what violent behavior looks like. The program will also teach them how to identify early signs of unhealthy behavior in their relationships.

“It’s all about giving those at-risk girls hope,” Burgess said.

Burgess said 16 students have already signed up for the mentorship program at Mitchell High School. Burgess is hopeful to expand the program to Bedford North Lawrence High School where she is expecting a similar number in the near future.

Burgess said the program will feature women who are viewed as role models within the community to act as mentors for the students.

The initiative is part of United Way of South Central Indiana’s broader efforts to improve lives across Lawrence County. The collaboration between local organizations and the Lawrence County Prosecutor’s office enables this nonprofit to provide resources and programs to the young women.

Burgess said she hopes a similar program can be implemented for male students at MHS and BNL sometime in the future.

“We can start educating these girls and then do the same thing on the flip side with the guys,” Burgess said.

The program is scheduled to begin Oct. 22 at Gateway Academy at North Lawrence Learning Center and Mitchell High School.

If you have interest in becoming a mentor, contact Kim Burgess at kim@unitedwaysci.org.