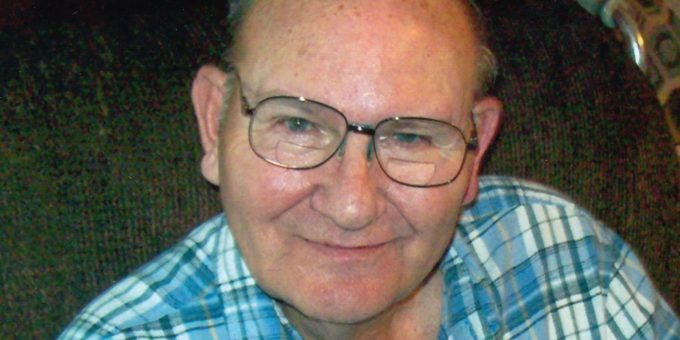 Herschel retired from RCA and Thompson Consumer Electronics in Bloomington. He was part owner along with his brother, Paul Stines, in Stines Insulation.  He attended Highland Faith Assembly of God in Bloomington.

He was preceded in death by his daughter, Lois Fisher; brothers, Glen, Paul, Russell, Art and Ralph; sister, Edith Tolliver, Darlene Hayes, and Clara in infancy.

Private services are being held at Ferguson-Lee Chapel of Thorne-George Family Funeral Homes in Bedford.  Private burial will follow.

Arrangements have been entrusted to Ferguson-Lee Chapel of Thorne-George Family Funeral Homes.