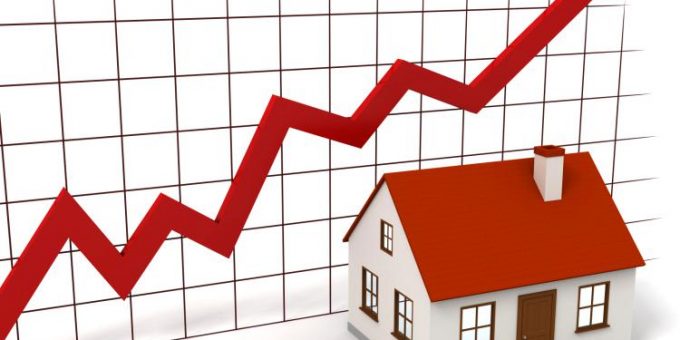 Bad news for potential homebuyers in the US: The average price for single-family homes has increased by 12.4% in the last year. Between record-low interest rates and pandemic-related shifts, the US faces a housing crisis that can be summed up by increased demand and low inventory.  Move.org dug into the data to find how much housing prices have increased in each state this year by using the Zillow Home Value Index.