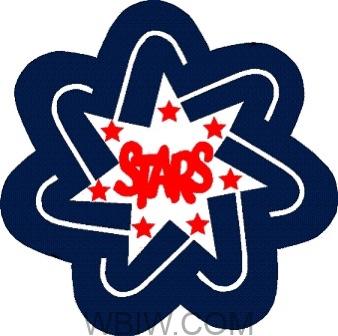 TERRE HAUTE – Bloomington South advanced to the Class 3A sectional final with a 5-0 victory over Bedford North Lawrence in the semifinal at Terre Haute North on Wednesday night.

Mateo Fuentes-Rowher scored twice as the Panthers (11-6-1) moved on to collide with Bloomington North (a 4-0 winner over Martinsville in the first semifinal) in the championship on Saturday.

The Stars couldn’t generate any sustained threats. They had scored twice in the first half during the regular-season battle with South (which won that clash 4-2) in August, but this time the shots were difficult to produce. BNL totaled 4 shots, and South struck quickly to change BNL’s game plan.

“We didn’t have a whole lot of opportunities and they had quite a few,” BNL coach Logan Jackson said. “They scored and it took our plan, while we didn’t totally throw it out the window, it made climbing that hill that much harder, especially against a team like that.”

Jakob Orth got South started with a stunning goal only 19 seconds into the contest. Fuentes-Rowher posted his first at 15:35 for a 2-0 lead at the half. Elliot Thurston booted home a 25-yarder into the left corner of the net at the 26:31 mark of the second half, and Fuentes-Rowher added his second at 22:38.

South added a final goal by Nino Pizzo with 4:28 left.

BNL finished the season with a 7-7-2 record.

“At times we could have been done better, we had ups and down, which is expected,” Jackson said. “It’s a long season. Overall we played well, our effort was great. I’m happy with the year.”