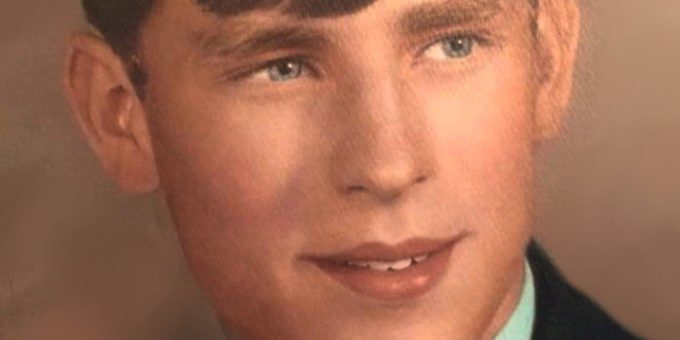 Doug was a vice president at Overland Trucking. He loved to travel with his son and enjoyed coaching his daughter’s softball team.  He was a movie and trivia buff and had a knack for meeting celebrities on his many travels.  Doug enjoyed socializing and never met a stranger.  He enjoyed golfing, watching the Colts, and attending the Indy 500.   Doug loved to reminisce about his high school days (Mitchell High School Class of 1969) while being a member of the yearbook staff and journalism club.  He was proud of his Bryantsville heritage and always has stories to tell about his youth.  He grew up in the Bryantsville Church of Christ.

The funeral service will be at 3:00 p.m. Friday, October 8, at Bryantsville Church of Christ with Brother Allen Burris officiating.  Burial will be in the church cemetery. The family will receive friends from 1:00 p.m. until the service on Friday at the church.